Our establishment specializes in lace and silks. On this page you will find information on the quality of our fabrics.

Laces
Lace was used by women as early as the 17th century. In France, the city of Calais has developed a prosperous lace industry. Jemtex is supplier of laces labeled "Dentelle de Calais-Caudry®" guaranteeing the excellence of a traditional lace woven in France, exclusively in Calais and Caudry in factories lacemakers of international renown. 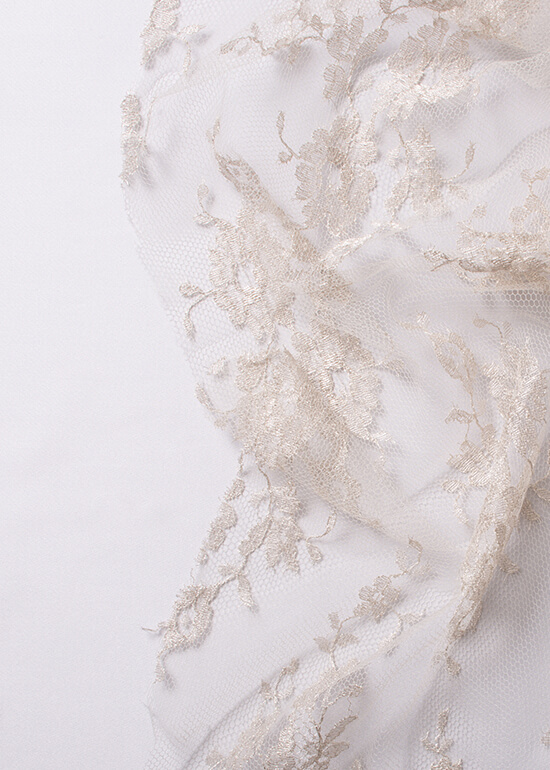 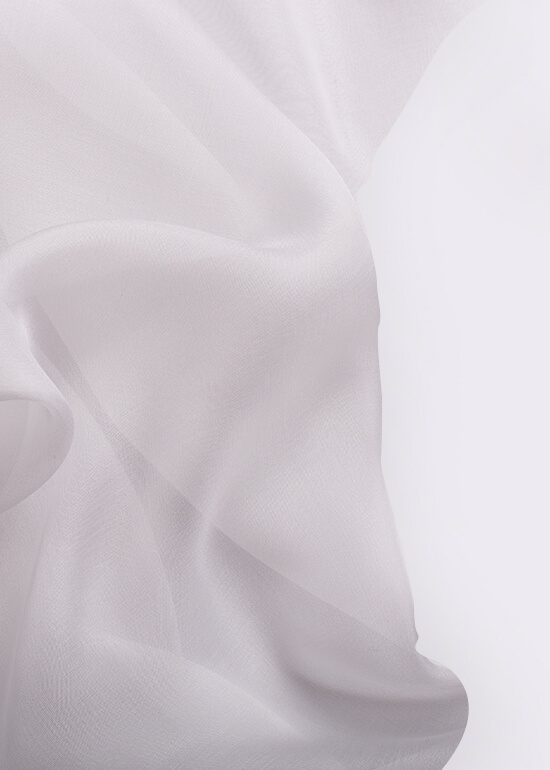 Silks
In Europe, silk was for a long time a monopoly of the Eastern Roman Empire. In France, its production became industrialized as early as the nineteenth century, especially in Lyon. Faced with the competition of modern fibers such as nylon, silk has become the symbol of a quality fabric symbolizing great nobility.

In addition to silks and laces, Jemtex also supplies many qualities of fabrics such as cottons, woolen fabrics and jacquards. Do not hesitate to contact us for more information.

By continuing your visit to this site, you accept the use of cookies to improve your online experience. Learn more